We are Lincoln High 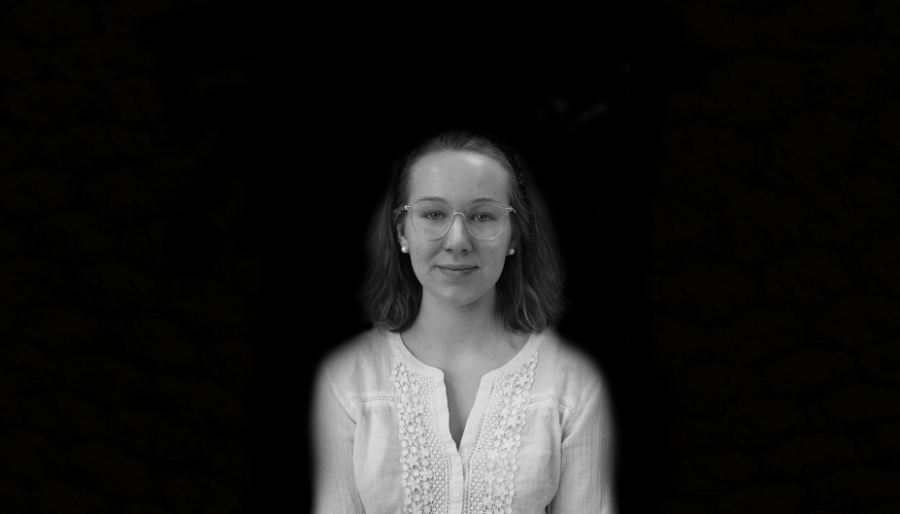 By Audrey Perry and Ellee Hohbein

By Audrey Perry and Ellee Hohbein

Based upon the current events that we see today, it is no surprise that the youth is getting more involved in making a difference in the world.

Senior Sophia Olson is one of these people and has been working towards a bet- ter world since the beginning of high school.

Every year Olson speaks at the Rev. Dr. Martin Luther King Jr. Youth Rally and March where she is also a member of the leadership committee. She continued this year at the 24th annual event on Monday, January 21, 2019 in the Legislative Cham- bers at the Nebraska State Capitol.

Olson is also involved in “Girl Up Lincoln,” which is an organization designed to empower girls across LPS and the world. Olson serves as the advocacy head, which covers government relations. She organizes meeting with senators about increasing access to education for refugee girls.

Along with Girl Up, Olson recently hosted an advocacy boot camp.

“So we had about 15 girls come in for a day and learn how to be advocates for some- thing they care about,” Olson said. “Specifically advocates in government.”

Part of her efforts in the group included creating a national holiday. “I wrote a proc- lamation to the governor and sent it to the governor for a Nebraska “Day of the Girl” and I got that approved last year and so we celebrated that in October,” Olson said.

Next year, once she has graduated, she will have to leave her post as head of advocacy but is excited to watch others help the club expand.

“My involvement was a lot more heavy last year when I was chairwoman,” Olson said.

“This year I’ve just been a member and it’s been fun to watch the new chairwoman get into it and enjoy it and taking a step back. I was a lot more involved last year but it’s been fun to pass it on and watch it expand and grow,” Olson said.
Most recently she was chosen along with a group of 50 students around the country to go on a trip to South Africa to learn about education there.

“I spent a week in D.C. doing leadership training and listening to a government agency and then I went to South Africa for about a month,” Olson said. “I went to various homestays and went to various organizations doing things with education or peacekeeping. The theme was peace politics in human rights.”

Using the knowledge she learned she decided to create a project that would impact the world in some way with a long lasting impact. Upon returning Olson created the American Menstrual Journal which was a compiled journal of stories that are shared for the purpose of normalizing menstruation and combating the stigma around periods.

“It’s been a really fun thing to do as well a cool outlet that provides people [a place] to tell their stories,” Olson said. “I figured I needed outlet and it’s really cool to watch the experience as well.”

Olson is attempting to go global with her journal.

Even with being so involved with making change, Olson is still on track with other seniors in preparing for college and ending her high school career. The main piece of advice that she has received that has helped her survive her school years is that “someone else’s success is not your failure,” Olson said.

“I think in high school we’re all competing to get into college and we feel like if someone gets a better grade or is in some activity that you’re not in you feel like you failed, because you haven’t been doing enough. It’s not a reflection on you,” Olson said.

“Someone else’s actions for achievements are not a reflection of you, because you’re not the same person. And I like that because it keeps you grounded and mind- ful and feeling like I’m doing enough. What they’re doing isn’t what I’m supposed to be doing it’s not a path that I’m supposed to be on.”

As soon as Olson completes high school she hopes to continue inspiring change around the world even as she is apart from the organizations she has created and been apart of.

Olson hopes to be remembered for,”some sort of impact that I’ve made. It doesn’t have to be big, but an impact on helping to create positive change in some direction.”