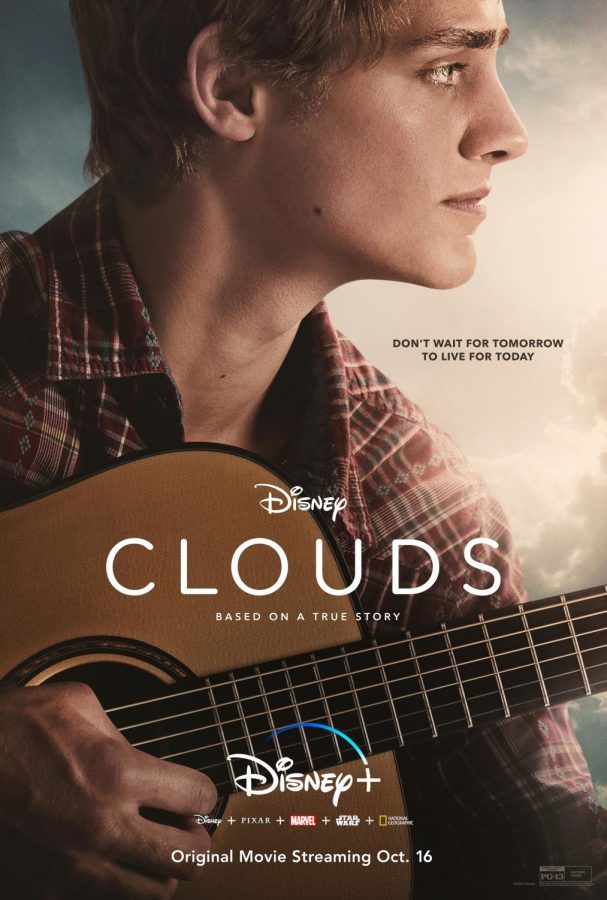 During the month of October, Disney released a movie based on a book of singer-songwriter Zach Sobiech’s journey with cancer, Osteosarcoma. The movie shows the struggles and accomplishments of Zach and his family when Zach’s cancer becomes terminal. Overall, this movie is definitely worth watching and 100% recommend it to the people that need a good tear-jerker!

Osteosarcoma is a type of cancer that affects bones but is most likely to start in longer bones like legs and arms. According to Mayo Clinic, only 20,000 people have Osteosarcoma in the US. With that being said, Osteosarcoma is so rare that there are a lot of treatments but no cure yet.

What happened to Zach, was that his cancer spread to his lung and when they got him into surgery it was too late, Zach’s life was on a 6 to 10 month deadline.

The movie mentions a few really important people in Zach’s life that were with him through this tough journey. His family, his girlfriend, Amy Adamle, his favorite teacher, Mr. Weaver, and last but not least his best friend Sammy Brown.

Zach and Sammy have known each other since they were kids. Zach decided after he heard he was terminal that he wanted to write a song with Sammy. Zach and Sammy’s band, A Firm Handshake, released in total of 6 songs. In the movie, they really focus on the song Clouds and how Zach went to fame in less than 10 months.

This movie was well made overall. I think that the actors were well chosen and compared to the people in real life. As the audience, this movie really affected me in several ways. It definitely made me cry super hard, even when the movie was over I was balling really hard for a good 10 minutes. Having said this, it also made me think in a different way.

In the movie, Zach’s mom said “I’ve been thinking lately that none of us are promised tomorrow, we all just assume it’s going to be there.” That quote really changed my way of thinking on how I should start living and today I really try to live up to that standard.