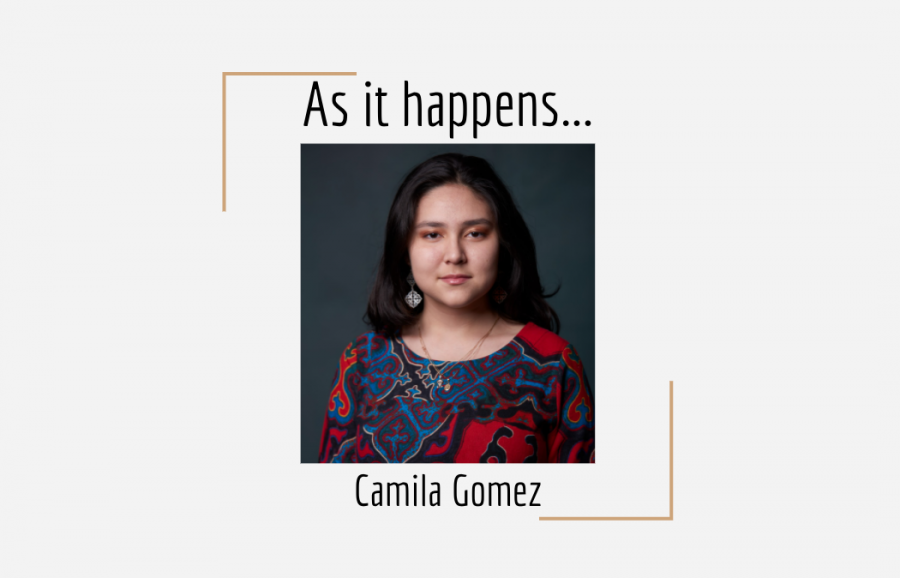 Anti-Asian hate crimes. It was a phrase I had heard briefly in news reports and which sporadically showed up on my social media feeds over the course of 2020. It was a dread that started slowly building the first time President Trump categorized Covid-19 as the “China virus” back in March of last year. A pit in my stomach which sank further every time I heard of an attack on Asian and Asian American elders and businesses, which culminated in the March 16 shooting at spas in Atlanta, Georgia. It seems to have taken the loss of 8 lives for there to be a widespread conversation about a problem which has been brewing for over a year, and which has its roots deeply entwined with the history of this country. An important conversation which must be had at a large scale in order to address and stop AAPI hate.

A report from the Center for the Study of Hate and Extremism found that anti-Asian hate crimes increased by 149% from 2019 to 2020. Separate data from Stop AAPI Hate, a center launched on March 19, 2020 in response to the increase in xenophobia due to the Covid-19 pandemic and which tracks and responds to incidents of hate toward Asian Americans and Pacific Islanders in the U.S., reported 3,795 incidents since March 19, 2020 and February 28, 2021. Just by looking at the numbers, which researchers have noted to be underreported, this is a heartbreaking and alarming problem.

There is a correlation between the rise in anti-Asian hate and the scapegoating of the Covid-19 virus and pandemic to China by people in leadership positions, such as former President Trump’s xenophobic rhetoric of calling it the “China virus” or “Kung Flu.”

This type of language and behavior otherizes and targets Asians, Asian Americans and Pacific Islanders, as it directly places the blame of a disease and the effects of it onto one country (China) and people who may look like they come from there. Because it came from the then-leader of the U.S., it normalizes it and allows for people to be increasingly racist.

Initially, attacks on AAPI elders, some of which ended in fatalities, didn’t seem to get much media attention. Throughout 2020, I had been following these stories and listening to more and more people speak out against hate crimes and racism. However, it seems to me that the Atlanta shootings, in which 6 of the 8 lives lost were Asian women, sparked issues which had been building throughout the pandemic into the greater public consciousness. There was outrage at the hesitance in categorizing the shooting as a hate crime. Outrage that this loss of life was characterized as the shooter “having a bad day.”

It seems that there is now an awareness of this current environment in which Asians, Asian Americans, and Pacific Islanders are fearing attack, targeting, and hate. In which they are fearing for their lives. This should be called a nation-wide racially motivated hate crime. One which must be addressed at all levels and one which we must all collectively work to stop.

As we as a society respond to the events and injustices of this past year, it is important to listen to and to keep the voices and stories of the AAPI community in the forefront. We must address the underlying prejudices and systemic problems that contribute to anti-Asian hate and racism, and we must work to challenge them. If this year has taught us anything, it should be the power of togetherness, the need for compassion and understanding between people as we try to make the world more just, more equal.

For hate is a persistent virus which divides and kills, and we have a long way to go to overcome it.